Yellow Tail Tech is an EdTech company that helps people with no IT background or technical degree land their first high-paying IT job. About 90 percent of our students have no IT background whatsoever.

We Can Help You Fast Track Your IT Career Or Break Into A New Career That Is Exciting, Challenging, Rewarding, And Pays Exceedingly Well.

The Average Starting Salary Of Our Graduates Based On Our 2021 Student Success Report.

Ready to Get Started?

Launched in 2016, Yellow Tail Tech offers 6 to 9 months programs built for serious and motivated students who want to jump-start or transform their careers. Boasting industry-certified instructors who work for top enterprises and offering hands-on experience, we get our students ready for real-world challenges. We train our students to be Red Hat Certified System Administrators (RHCSA) and AWS DevOps Engineers. Our airtight training program produces extraordinary results. 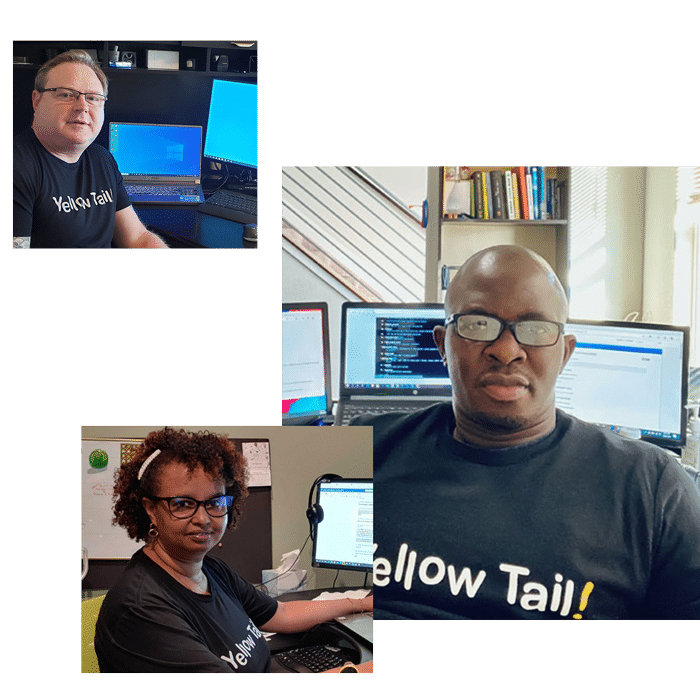 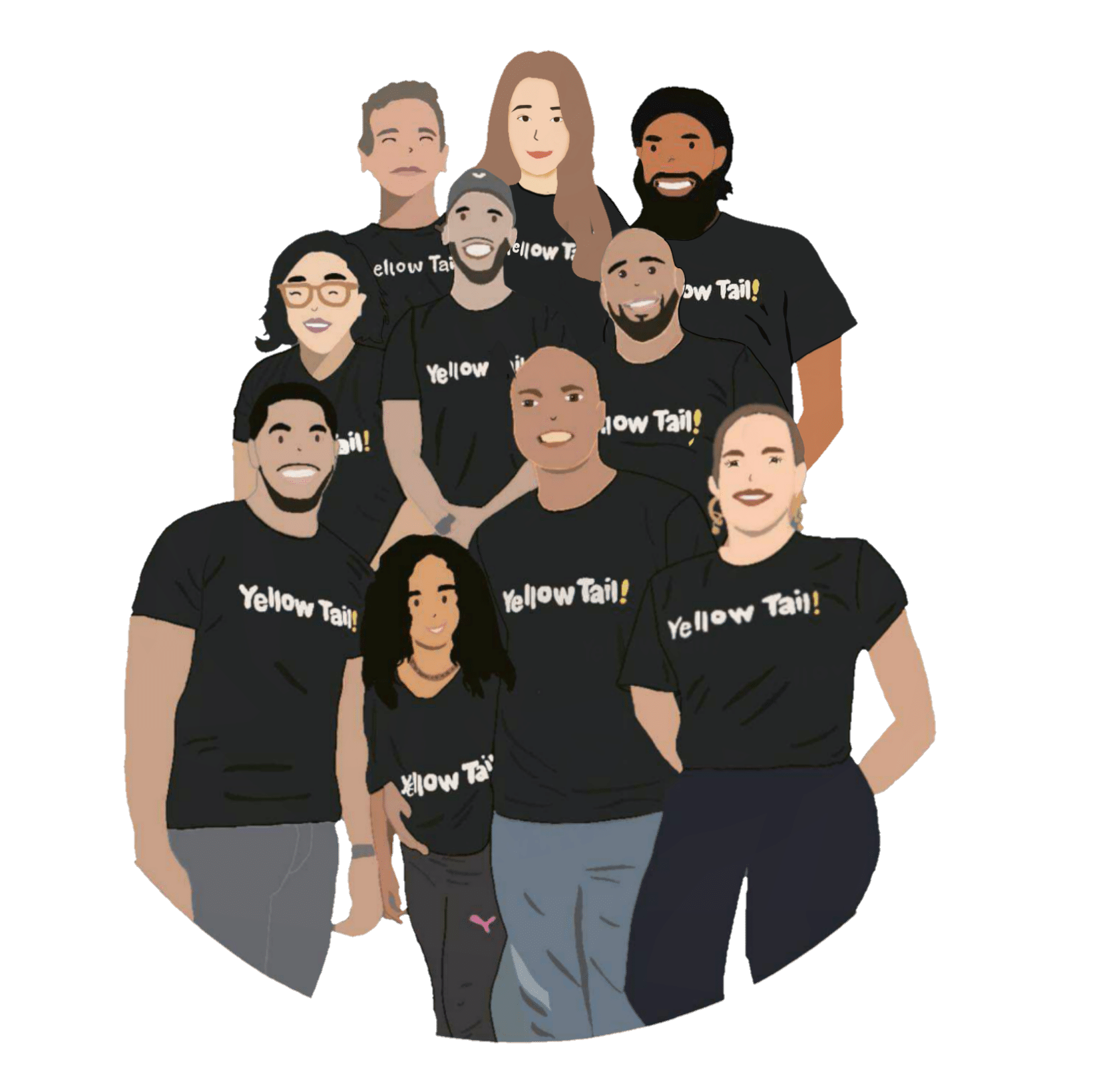 Red Hat Enterprise Linux is the world’s leading Linux platform, controlling 70 percent of the Linux market. Linux is an operating system used by 9 out of 10 Fortune 500 companies and government agencies. These companies are willing to pay top dollar to hire qualified professionals and keep them on their teams.

If Linux is new to you, consider, for a moment, that Android and iPhones run Linux operating systems. How about a massive chunk of the world’s websites and Amazon Prime Video? Yes, Amazon Web Services’ thousands upon thousands of servers run on Linux. You probably use Linux in several other ways already. It’s everywhere!

AWS owns nearly half the world’s public cloud infrastructure market, and Amazon is the clear market leader. Companies like Netflix, Spotify, Airbnb, BMW, and many more run on AWS. At any given time, there are more than 100,000 Cloud Computing jobs going unfilled in the US.

This is why we built the most comprehensive and robust program that trains our students to become AWS Cloud DevOps Engineers.

With Yellow Tail  Tech prepping you like a champ, you can go from zero to job-ready in just 6 to 9 months.

To succeed in breaking into a Linux or AWS career, you had better be ready to work hard at Yellow Tail Tech!

Are you willing to put in the work and commit to our proven process?

Our instructors bring real-world expertise to our students, helping them learn the critical skills they need to succeed in the job market and their careers. 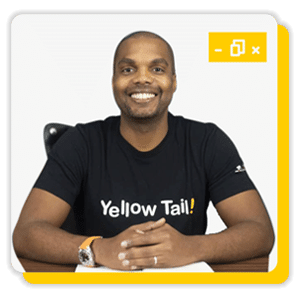 Yellow Tail Tech was Co-founded by Jubee Vilceus. He is responsible for student outcomes. Furthermore, he has a management information system background and is a Red Hat Certified System Administrator (RHCSA).

Paloma is the Co-founder and is responsible for Curriculum Design. She is an expert in cloud engineering and architecture. Her comprehensive background of high-demand certifications, enabling her to build, analyze, and troubleshoot complex IT systems. She volunteers at her daughter’s elementary school, teaching girls how to code. 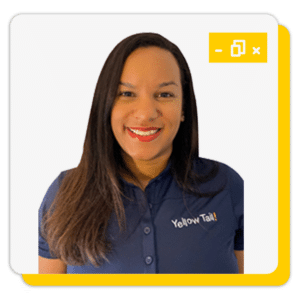 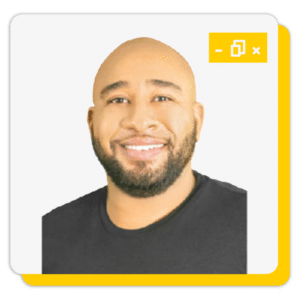 Thierry is an infrastructure engineer, with a decade of experience working with virtualization, networking, and system automation tools. At Yellow Tail Tech, he’s responsible for Content Management and Delivery and the company’s IT/networking infrastructure.

Allan’s focus is to deliver and support virtualization, private cloud, and the automation of those technologies. His previous professional experiences included supporting VMWare and Red Hat Virtualization on Cisco UCS, HP, and Dell hardware. His engaging approach to teaching has allowed him to make a significant impact on Yellow Tail Tech’s students and alumni. 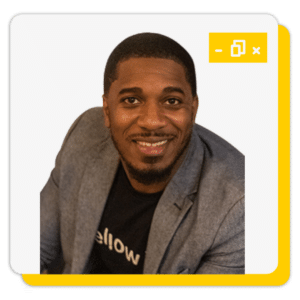 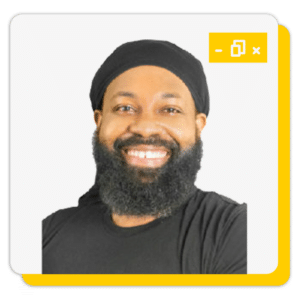 Georges is a Linux System Administrator. With a background in Management Information Systems and 5 years of experience in the IT industry, he has acquired a wealth of knowledge that allows him to thrive in his current position. At Yellow Tail Tech, Georges is responsible for student support and is also an instructor.

David is a Red Hat Certified System Administrator. He is currently a Lead Instructor at Yellow Tail Tech, adopting an Agile approach to teaching, training, coaching, and developing our students to be equipped with the skills, knowledge, and confidence to advance their IT careers. 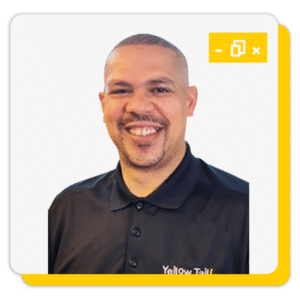 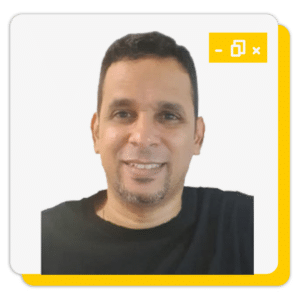 At Yellow Tail Tech, Santiago is an Infrastructure Support Engineer. His computer science background arms him with the necessary knowledge to continuously upgrade and improve the student experience.

Rob is a career professional and has been working in Career Services for over 18 years now. He found a passion for helping students to understand the importance of good professional demeanor, and helping them to perfect their networking and communication skills. He’s currently working as the Career Success Coach at Yellow Tail Tech, guiding students on their career paths. 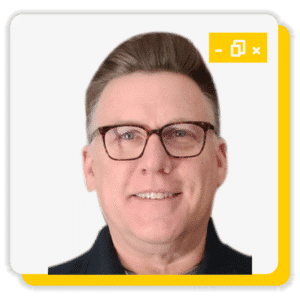 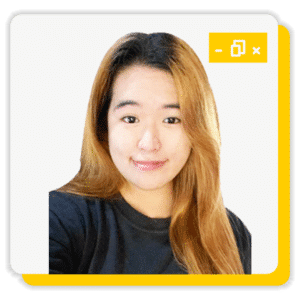 Yana is a Marketing Lead at Yellow Tail Tech. Her 4 years of Marketing experience helps her with managing the growth and presence of our Social Media Platforms. Part of her day-to-day responsibilities is the conceptualization and implementation of Marketing Strategies and overseeing the overall Marketing plans.

Kianne oversees the Enrollment Support team. As an Enrollment Support Supervisor at Yellow Tail Tech. Part of her responsibility is to make sure that the support and guidance given to the students are executed with utmost care and quality. 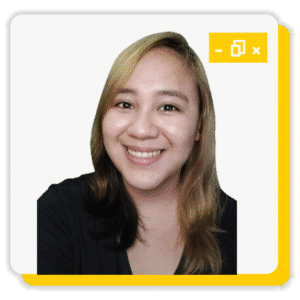 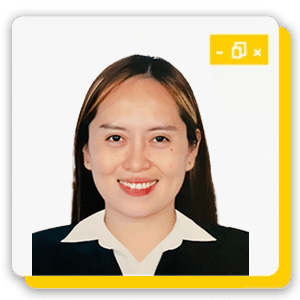 As the HR and Procurement Officer, Aileen makes sure that payroll and timekeeping are accurate and that other payments and deductions are calculated efficiently in the system.She is also responsible for communicating with potential job candidates, reviewing applications, managing HR records including résumés, applicant logs, and employee forms as well as issuing employment contracts and verifying completion. 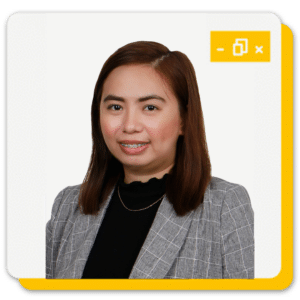 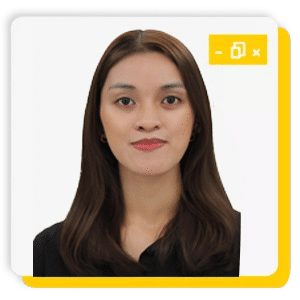 Kez is the student success coach here at Yellow Tail Tech. She formerly held the position of Enrollment Support Specialist, where she onboarded new students and helped them complete the enrollment process. Now, she is going to offer support to students all throughout the program.

As an enrollment support specialist, Louie ensures that interested and serious student-applicants are accommodated properly, oversees their appointments, and coordinates them with the right people in Yellow Tail Tech that they can talk to. He also assists them throughout their enrollment process, and manages and maintains their important records. 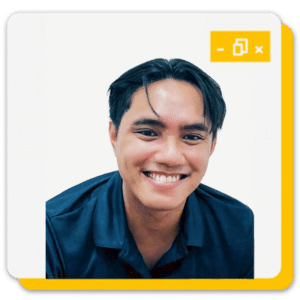 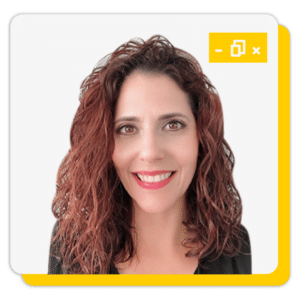 Kim has worked in higher education for more than 15 years. She loves guiding students and helping them achieve their career goals. Her favorite thing is motivating students to help them cross the finish line. She’s currently one of Yellow Tail Tech’s Enrollment Advisors.

At Yellow Tail Tech, Pete is our Enrollment Advisor. When it comes time to evaluate if Yellow Tail Tech is the right fit, you will most likely be consulting with Pete. His vast Enterprise IT experience makes him the best person to help you navigate this new career decision. 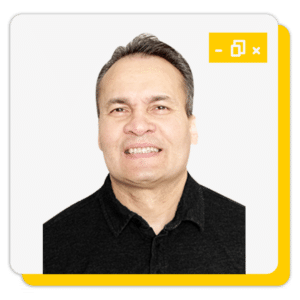 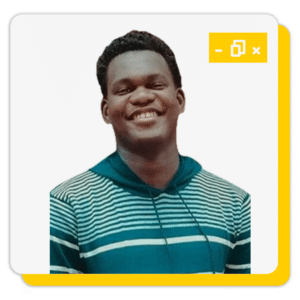 With an Associate Degree in Networking, Ricky excels in his job as Yellow Tail Tech’s Infrastructure System Administrator. His experiences in Ethical Hacking, Network Design, and Cyber Security also helps him on his day to day responsibilities.

Are you ready
to get started?

Take the first step by scheduling a 10-minute intro call with one of our enrollment advisors.